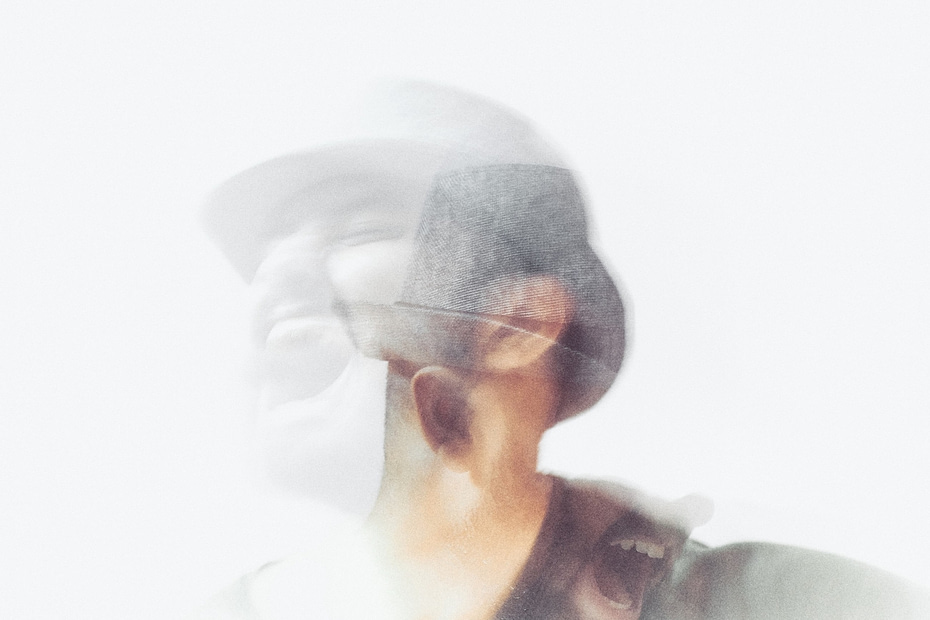 Photo by Abishek on Unsplash

As part of my job, I happen to meet people from various hierarchical levels. A few years back I met the General Manager (GM) of a successful company that had been existing for decades. A confident man as there are many of them in comparable ranks. We will call him Cliff for the purpose of this book.

Cliff’s predecessors had built a company culture based on mutual respect and intellectual democracy. It wasn’t about who is right but rather what is right. It wasn’t about titles but expertise…

Then our confident friend came in. Or shall I say over-confident… He had a great ability to integrate new information. His onboarding didn’t take long. Just a few weeks in the job, he was already in the front line making key decisions. As his learning curve grew, he increasingly involved himself in the business. To strengthen his authority, he begun micromanaging, controlling every aspect of the company. Then moved to dismissing his rivals who were in fact his direct reports. Unsurprisingly, it didn’t take long for him to turn into an arrogant jerk…

A few months later, Cliff had the opportunity to attend an international seminar on personal development. This is where he realized what was wrong. He lacked self-esteem and was compensating by overconfidence. He didn’t like what he was, hence, he had to undermine others…

After this epiphany moment, Cliff tried to improve but couldn’t. The freshly formed self-awareness combined with the disappointment of failed progress reinforced the aversion he held for himself.

The situation deteriorated furthermore. Though Cliff was replaced later by a more suitable General Manager, the damage was irreversible! The company closed its offices and plants, people lost their jobs…

Low self-esteem and high self-confidence is a classic conundrum of managers. It is frequent enough to be worth solving. But we can’t crack a problem we don’t comprehend properly. Thus, let’s go for a Q&A to clear the haze 🙂.

Q: What is self-efficacy?
A: It is our aptitude to put our abilities into practice. It is generally linked to our beliefs about our abilities. Let me clarify with an example. When at rest, elephant trainers tie them with a metal chain. Adult elephants can break the chain but won’t. Why? Because they are trained to think they can’t. They are tied with a metal chain from a young age. At that time, they are unable to break it. Later when they become strong enough, they won’t even give it a try. This is what a lack of self-efficacy looks like.

Q: What is self-confidence then?
A: It is the general self-assurance one has/displays in life. Although at times it may leave us in totally new situations or unwelcoming environments.

Q: What is self-worth?
A: It’s the value that we give to ourselves as individuals.

Q: What is self-esteem then?
A: It’s a combination of self-worth and “what we think that others think of us”. While self-worth is purely intrinsic, self-esteem is a mix of intrinsic and extrinsic.

Q: What is…
A: Pleeease no more concepts! No more pictures of felines neither!!! 🙏🤗… but I’ve got a few more questions.

Q: Most people talk about how important your self-confidence is, what’s wrong with that?

A: Self-confidence is a general sense of confidence that puts us in motion in life. Too much can kill us (or get us into trouble) and not enough drives paralysis.

But the real problem is that self-confidence is comparative. We tend to gauge it by comparing ourselves to others… this frequently generates unhealthy competition, jealousy… Moreover, self-confidence built on low self-worth is an open door to arrogance (remember our friend Cliff? 😉).

This is particularly true if our social image is important to us… then we are in deep $@%#!

This is where compensations kick in. In effect, people with low self-worth fake it through high self-confidence. I can tell you I’ve met a few 😅. This is when ego, politics, and power games come into play inside companies.

Q: Then, what’s the solution?A: Grow your self-worth! It’s the basis for a healthy: self-esteem, self-confidence… There is no point in working the latter before fixing the former. Let me repeat this because it is fundamental!

There is no point in growing our self-confidence before our self-worth!

Q: How can we grow our self-worth?
A: From the core…

How to grow one’s self-worth from the core?

The best way to develop self-worth is to work on unconditional stuff. Said differently, if our self-worth is based on results, we are doomed! Either they’ll be bad, and it will destroy us, or we’ll be successful, and we’ll quickly turn into arrogant jerks 😉.

Be as genuine as possible when answering the below questions… After all, you don’t need to share the outcome of the exercise with anybody 😉.

A few hints on how to rebuild self-worth…

There is no secret recipe, and the best intervention would be paying a visit to a therapist. But here are a few clues:

We can’t properly solve a problem we don’t understand. The objective of this chapter was to dissect self-assessment elements to know where to prioritize effort.

The key takeaway is the following:

All components of personality are important because they are complementary.

A sound self-esteem, confidence or efficacy should be grounded on self-worth.

Enjoy the rest of your life 🤗!