A Pragmatic Model to Idealism 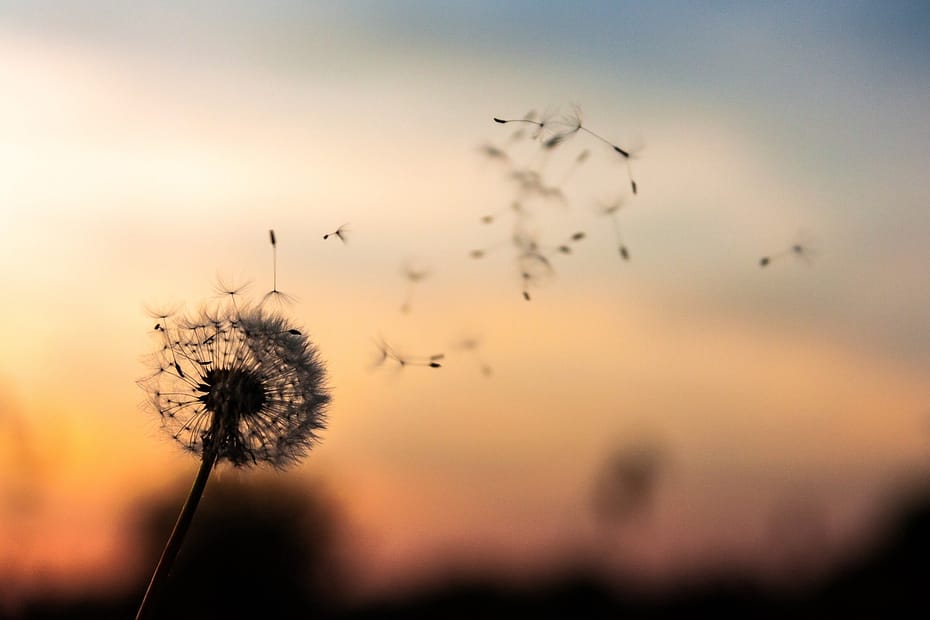 It is an unreachable utopia that people dream about instead of acting out. And anyway, who can act out something unachievable?

Idealism increases in direct proportion to one’s distance from the problem.

Pragmatism increases in direct proportion to one’s distance from the (negative) consequences of the pragmatic decision. ☺

In fact, it’s damn easy to take courageous decisions when you are not the one bearing the negative side effects.

In effect, when facing a roadblock, the first thing pragmatic people let go is not their objective but their values. Why? Well, most argue “We do not live in an ideal world”, “This is how things get done over here”, “The end justifies the means”…

Having navigated the corporate world for 20+ years, I met nice and less nice people. That’s no news. My biggest deception was to witness nice people behaving repeatedly as the average jerk would.

The question queued in my mind waiting for clues. Until I watched that mafia movie. And bang there was the light!

Being a nice guy is not about behaving nice

Once upon a time, there was a caring godfather, doing good to his community, protecting the weak, redistributing wealth… The perfect good Samaritan!

That movie was an eye-opening moment. Since I’ve observed how people behaved in their everyday life. For example, a manager would protect her/his team… at the expense of others. “I need to fight for my team!” is a usual “noble” justification for internal politics and fights. The kind of destructive behaviors over the long term that stems from a closed scarcity mindset. I also recognized this behavior in all other “tribal-like” contexts: protecting our children while wronging others, serving our political party at the detriment of our country, protecting our country by harming neighbors…

Unfairly to pragmatism, this line of conduct is carried under its cover.

A pragmatic model to idealism

Let’s consider two factors to differentiate between idealists and pragmatists:

These are the 4 guys we meet every day, so let’s get to know them better…

Ever sat with a negative person that sucked your energy and made you feel bad by back-talking others. Feels like every topic on earth is in her/his circle of concern but none is in her/his circle of influence or control. No action is ever taken. Just talking… or more precisely moaning. Well, you’ve just met the Careless Moaner.

There are 2 ways of solving problems:

I’m not sure anyone is happily drawn to the second option, yet many of us end up leaning towards that line of conduct in the corporate world. That’s when our objectives overtake our values. You may say, I’m not that kind of guy! Well, think twice.

If we consider that values are what is important to us in life, I got a question for you. Is your health of importance? Do you care about your family? If you answered yes, please explain how come most managers prioritize their work over anything else. And that’s only a naive example compared to what really happens daily inside companies: manipulative negotiation tactics, marketers deceiving consumers, candidates happily over-claiming in résumés, internal politics…

That’s the stereotyped behavior of the Careless Pragmatist. S/he does what it takes to make things happen regardless of collateral damages.

That day the queue at the highway’s toll was massive. It wasn’t a holiday nor a rush hour. As we got closer to the toll gate, there was an incredible number of motorbikes. Another Harley gathering? Not at all, those guys were blocking purposefully the way. What for? Later I got to know that they were pressuring the motorway company to grant bikers a discount on the toll. I’m not sure it’s the number one priority for my country.

That day, my view of activism changed. In today’s world, unfortunately, it has become a competition for loudness, not importance to society. Each group, in his restricted area of interest, is trying to pump resources. The corollary is that priorities are brushed aside. We firefight whatever is brought to our attention. We forget it the next day to the favor of the new hot matter blocking our way or roaring in our ears.

Which leads to my preferred profile… ☺

1. Gunter Pauli is an exceptional entrepreneur by most standards! Since the 80’s he has been into ecological business. He is now the most successful advocate of the “circular economy”. You know that zero waste economy based on mimicking mother nature; every species’ waste is food or shelter for another. Doing so, he has been able to prove that ecological business can be profitable even taking over multi-national companies like Procter & Gamble.

2. I recently attended an inspiring presentation. It was titled “A failed dream”. The narrator explained how her dream of becoming a journalist did not come to life. Curiously, with hindsight, she was happy about it. As her dream did not materialize, she found herself involved in her community doing real stuff (positive change agent) rather than talking about it (activist) at best or publicly criticizing at worst.

The Positive Change Agent rather than ignoring or criticizing the issue takes the realms in hand and makes things happen. Leading by example is her/his motto! S/he puts into practice a famous quote by Gandhi:

What can I do about it?

Sorry guys there is no easy solution but there is some hope we can explore.

Why most people do not want to do anything about it?

Because as Carl Yung said, “An ideal is a judge”. Keeping it in mind will always remind us how far we are from it. It feels like a chronic failure. The solution is to set 2 separate benchmark points:

1. As an individual: do not compare yourself to a static image of where you stand today vs. others. There will always be someone better than you at something. Rather, compare yourself to who you were yesterday. Measure progress.
“From others, you shall seek inspiration. With your own self, you shall compete” — K
Click to tweet

2. For your acts: make it a disciple to a. know, b. admit and c. state with clarity what the ideal option should be even if it is totally unfeasible. It draws a direction to follow and triggers humility. The anchor point should always be that ideal state, not the “less worst” one you’ve settled to even it is considered as a CBA (Current Best Approach). Then act against it, iterate, you’ll be making progress.