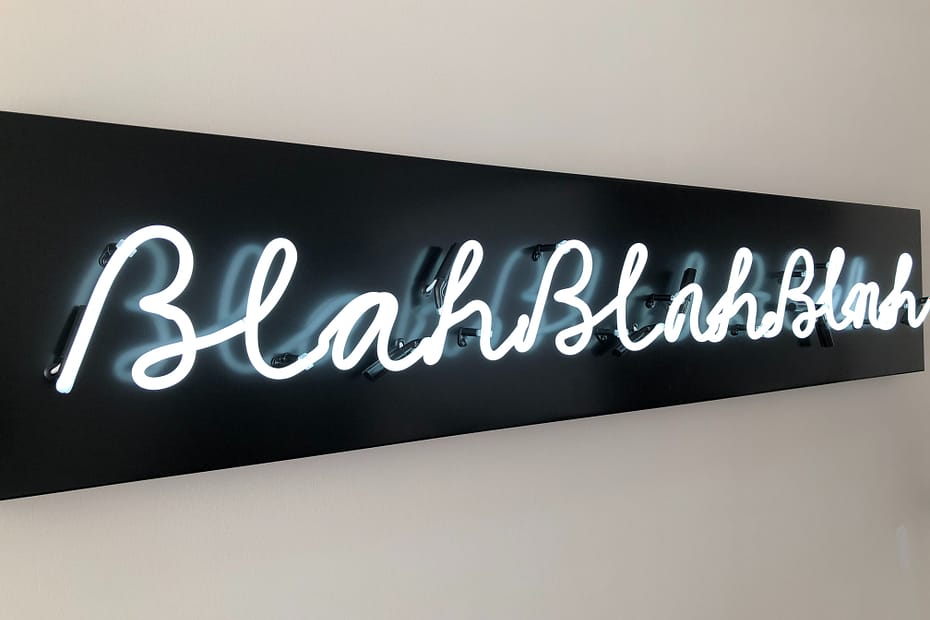 A few centuries BC, there was a crazy dude called Khufu… others called him Cheops. He decided he would build the biggest pyramid ever… contracted another mad guy called Hemiunu… It was reported the latter was an architect and the former a Pharaon…

And here is how the story went…

To start with… A few facts

In fact, nobody was nuts in the story… but the building was insanely big! The Pharaon and his architect decided it wasn’t enough! As most pyramids were built over a period of 20 years to a full century, the Khufu pyramid was built in 20 years with limited recourse to slavery. In fact, the effective elapsed construction time is most probably around 7 years!!! Which means the biggest pyramid ever is also the fastest ever… How come?

A win/win deal for everybody

The Pharaon knew that during the summer period, floodings usually hit the region. Many people lost their lives, food supply, and houses. A real stress period for the population. So he offered the following win/win deal; all workers would have food & shelter during the summer and could come back to their usual occupations the rest of the year. He hence was able to involve around a hundred thousand workers.

OK. So let’s put on hold the construction site… and back to “speak your mother tongue”.

A while back I wrote an article on 4 tools to write like a native English speaker and I had a friend reply “Write in your mother tongue”.

I wasn’t sure what to do with it. On the one hand, it made sense. On the other, I smelled some ideology behind this statement and wasn’t totally at ease with it. So… I decided I’ll try my best to write a rational answer. Here it is… 🙂

Many nations that emerged did so by using their native language; that was true for Japan in the 20th century, Europe in the middle age, Arabs 1,400 years ago…

So as such “Speak your mother tongue” looks like a wise piece of advice. Yet, it is incomplete…

What’s the problem with using our mother tongue?

It’s a weird question. Using our mother tongue should be a no brainer. But if our economy, society, science is underdeveloped… the most probable consequence is that our language is also.

Let me clarify using numbers (I said I’m gonna try to be rational 🙂).

Every year, 5’400 new words are created in the English language. Out of these, 1’000 are popular enough to make it to the dictionary. Some dictionaries contain 170’000, others 500’000, and many claim that there are more than a million words in English.

It’s very hard to find exact statistics about the number of words in a language as they vary a lot depending on the source. I’ve found many French blogs stating that French is richer than English but no English blog confirming this information 😉.

But who cares… When we know that the average person uses 3’000 words and that with 20’000 you have all that it takes… reaching a million words won’t make you a success.

So what’s the point?

Well, the real statistic to look for is the number of words created each year rather than the absolute number.

To exemplify that point, let me share a personal experience.

As part of my day job, I give People Management training. French is my second language but it is considered as the “business language”. Yet, I can tell, it lacks many concepts in People Management. Among others, empowerment, enablement, effectiveness… do not have a direct correspondence in French. And even when they do, they come with truncated meanings.

People Management is an area of business among others. But there is also science that evolves fast, philosophy, sociology, inventions, molecules, concepts… All of these need words to describe them.

In today’s world, French is not current enough and English is more dynamic.

So you got the point, the more words are created yearly, the more current a language is…

So if our mother tongue is outdated, what shall we do?

Translate knowledge from other languages.

Is it worth it?

If you don’t adopt the language that the masses use how can you involve them?

It’s like trying to win a rowing race without the contribution of all… Or like building the biggest ever pyramid, in the fastest timing without putting behind the proper resources… 😉

Remember that crazy genius called Cheops. He involved all the population in the building of the pyramid. It wasn’t the matter of an elite nor of slaves. Everybody was aboard to achieve an impossible vision.

So if you want everybody onboard, you need to use a language understood by all. That’s most probably the mother tongue (exceptions exist but that’s not the topic at hand).

So to answer the question “Is it worth it?”. The answer is YES.

2 thoughts on “Speak Your Mother Tongue”