How to Train for Willpower… When You Don’t Have Willpower 🙂 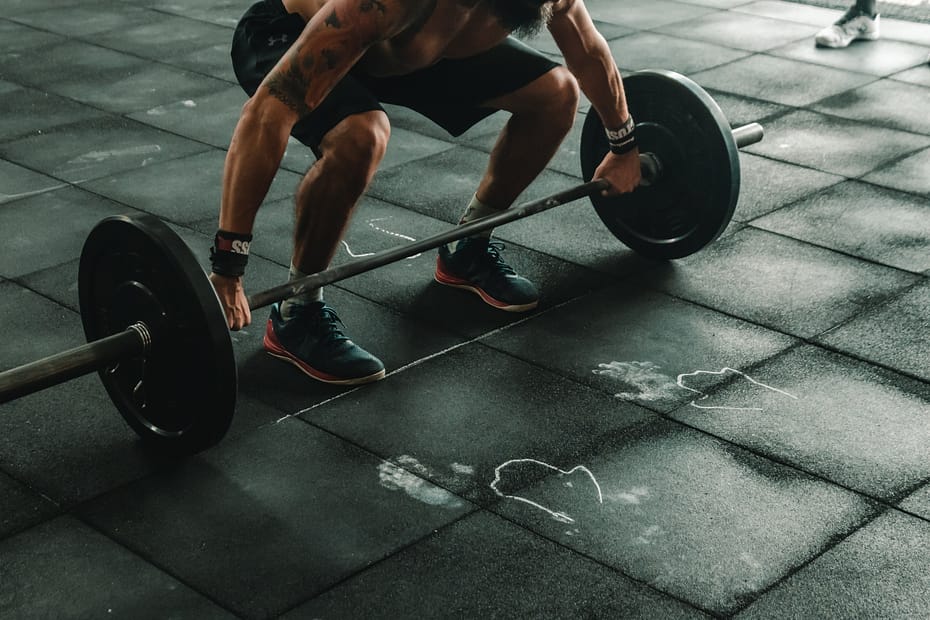 Late Stephen R. Covey once had a successful CEO come to him and ask for help. The latter couldn’t do a thing. The guy was lamenting he couldn’t keep a single commitment anymore. He was completely drained; no energy, no will.

Stephen proposed to meet the next day at 10 am in the CEO’s office. The following morning, the meeting was short. Stephen came in at 10 am as agreed, the CEO was there.

Stephen simply said, yesterday you promised to be here at 10, you did.

You can keep promises as long as they fit your level of energy and are in sync with your current aptitudes.

Just keep this simple principle in mind. Never commit unless you have some (rough) idea on how to get there. You’ll avoid burnout. Once you feel recharged, it’s up to you to go and take head-on crazy challenges. But for the time being, respect your current state.

In the same mindset

Let me give a concrete example I stole from a coach which name I don’t remember. There was a guy that couldn’t work out. Like most of us, he signed up for a yearly subscription to the gym but never showed up. The coach told him to start with a simple exercise; 5 minutes of cycling. This was already too much for our friend. So the coach brought it down to 2 minutes… just sitting on the bike, not even cycling!

Guess what happened… Before knowing it, the guy started cycling instead of enjoying the boredom of a still seat on a still bike 😀! That was the start!

There is another story of a 40 years old employee of Success Magazine that confessed to Darren Hardy she couldn’t and had never run… Long story short, he advised she walked a few hundred meters around her house block. A few years later, she was running marathons.

So point 1, do as Tim Ferriss, Stephen Covey, Darren Hardy, and many others suggest. Start ridiculously small!!! You’ll be grateful for that later.

In an interview, Joe Rogan was running with Pavel Tsatsouline (renowned strength trainer), the first asks a classic question we all inquired as kids; “if I lift up a calf every day, would I still be able to lift it at adult age?”. Pavel fired back with a straight “No”.

And here is why…

As humans, we do not evolve in a linear manner but rather in steps. According to Pavel, you should train at a certain level for a while; probably a few weeks, before you progressively level up your training routine. And the number one measure you should monitor is heart rate, spending around 80% of training sessions below 50% of max BPM.

So picturing top performance athletes sweating to death daily is a stereotyped idea that has been proven wrong by science. Once in a while, they would step up the fervor of their work-out routine… but only once in a while.

To picture the idea visually have a look at the below chart.

If you are interested in scientifically-backed arguments on the matter you can watch this brilliant Ted Talk by Stephen Seiler that confirms this counter-intuitive idea.

Point number 3: Start with Why

That’s a famous idea I didn’t invent. Simon Sinek perfectly summarized it in his book and Ted Talk that ranks at the top 3 most seen Ted Talks of history!

When prisonner number 46’664 was admitted to Robben Island jail, he was confined in a cell below 7m2 of area and stayed imprisonned for 27 years!!! Nelson Mandela should have gone nuts but didn’t. He even refused liberation to stay true to his convictions. He knew why he was doing what he was doing and this is what kept him sane.

Those are extreme conditions but you got the point. Find your Why, intrinsic motivation is hidding just behind it. 🙂

Work in sync with your nature and not against it. You can progressively build your will-power by applying the below formula:

Start extremely small + Progress in phases + Start with Why

Now that you have willpower, make sure you use it wisely 🙂

If you want to learn more on how to work with your nature and not against it, check out my book at WorkWithYourNature.com