What If Pavlov Had My Cat Instead Of His Dog? (fun read ☺) 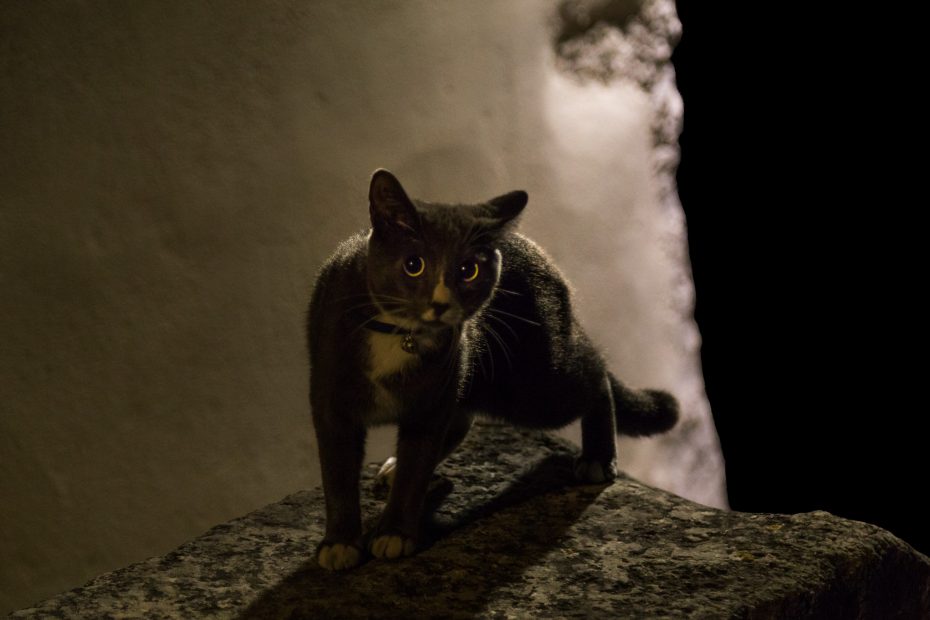 When I was a kid, my father once came back home with a guest. A black and white cat that jumped in his car and decided it would spend the rest of its life with a complete stranger and his family. A few weeks later we were good friends and as good friends, we played together. It taught me everything I know about animal behavior i.e. not much. ☺

With my (limited) scientific mind, I thought of running a highly complex animal behavior experiment! On top of my playing mate and myself, I needed very advanced equipment which I happily gathered around the house: a big handkerchief box and a BIC pen’s cap.

Description of the experiment

The experiment consisted of the below-repeated process:

After numerous repetitions, even if it was getting scared times and times again, my super-smart cat never refrained from running after the cap. I drew three conclusions that I share publicly for the 1st time in my life (lucky you 🙂):